I’m a Fall fan. Any Fall pop biog will inevitably mention two facts about the band:

I love the fact that The Fall produce so much. While The Stone Roses took 5 years to release their second (not–very–good) album, The Fall released 5 albums, including Extricate and Code: Selfish. 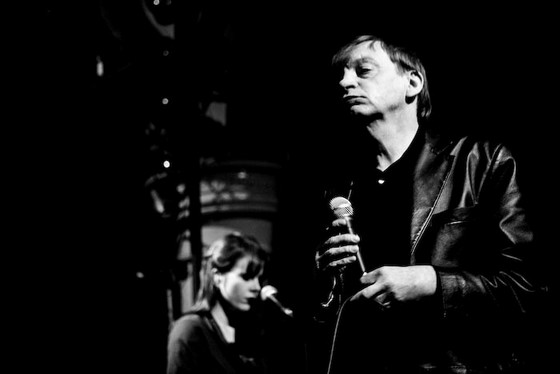 So when it comes to writing something as immediate and easy–to–publish as a blog post, bloggers shouldn’t get too precious and start criticising others for publishing unthoughtful articles while they sit and do nada, all in the name of quality.

There are, of course, plenty of valid reasons for not publishing: work commitments, kids, life, boredom, lack of inspiration included, but those who aren’t publishing really shouldn’t indulge in a bout of concerned chin stroking at the state of blogging.

Was that a rant?