Noted: if you were looking for a cheap smartphone, the Wileyfox Swift (cheesy name and logo aside) looks a good choice (combined with a giffgaff SIM card). 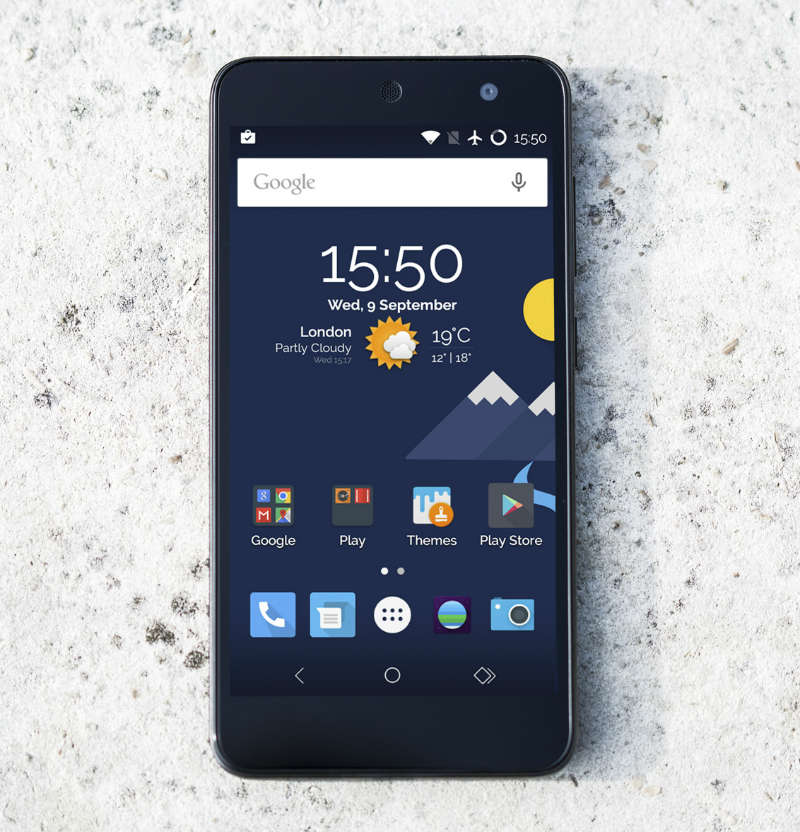 It looks like the old Nexus 4, which was my phone for a good couple of years. To be honest, I preferred it to the replacement iPhone I got from work.

The Swift’s 129 quid and runs Cyanogen, a ‘pure’ Android fork. You can replace the battery. It’s still fundamentally evil (you’ll need a Google account to use it and the identity of the company behnd the whole thing is somewhat murky) but a little better perhaps than an iPhone, which I find infuriatingly closed and occasionally obtuse. Perhaps Wileyfox will pay some taxes. Nice smooth, metally back on the iPhone, though.

Of course, we need a strong communist phone, but in the meantime go for this, or, if you’re feeling adventurous, something running Firefox OS.