Skip to content Skip to navigation
This day’s portion

So, we have a plugin which appears to trawl through a folder of images and output webp versions. I see in the config you can opt to replace the existing extension (png, jpg etc.) or append webp to it (resulting in a filename like image.jpg.webp). Second option sounds best as it will avoid having to do some string manipulation with the filename in the figure and image includes (i.e. replace jpg with webp). Assuming the first build will be the most painful as hopefully it checks for an existing webp file before creating a new one. Let’s see.

Noted, graffiti on this morning’s walk with Melie, down an unnamed folly.

Reply to “Minimal design is one thing but brutalist, raw sites are often visually jarring…”

This site is predominantly text (with the occasional image, video or audio file) but there are some JavaScript flourishes and features to give things a little movement and character… what harm are they doing beyond adding just a few kB to the total payload?

Which is right. I’ve been down the brutalist/minimalist rabbit hole many times, and, while fun, it’s pretty pointless. In the scheme of things, serving pages of 100kb probably makes you lighter than 95% of the rest of the web – adding 32kb of minimised, gzipped jquery is not a crime. (Incidentally, using jquery is more efficient than React, Angular et al.)

Where does web design as a discipline sit alongside architecture, furniture design, landscape design etc? I think there’s a relatively banal interpretation of brutalism which produces kitsch looking websites that make a nod to how brutalist architecture can jar – I think this is what Colin is objecting to. But viewing brutalism as an approach to designing websites could be more fruitful, as the web’s materials are inherently fluid, responsive, distributable and plastic. Working with the web’s grain could help produce more accessible web pages. What aesthetic – if any – would that approach result in?

You’re no doubt swimming in nostalgia pieces from (mostly) men of a certain age eulogising the ZX Spectrum, after Clive Sinclair died yesterday. (Side note: Sinclair was a Mensa chair for many years, but he also refused to use the internet).

I could mention that the Spectrum is what I learned to program on – one dimensional arrays, single letter variables only, CLS to start every program, “load dot dot” etc. – but I thought I’d mention the branding, and how much I like that shiny black plastic, the colour around the keys, absurd futuristic SINCLAIR font, helvetica ZX Spectrum and that contrasting rainbow stripe. Got to be ripe for ripping off?

Reply to bookmark of 512kb club

Still, made me look at my home page again. About 77kb, of which 51kb is fonts. I think you can go down a rabbit hole with this when the basics are already there, but system fonts, webp images etc. etc.

A ridiculous greyhound contorting itself into a corner underneath a bookshelf In reply to “Reply to ‘Indieweb as state of mind’”

Jessica is right. For example, this exchange would be a lot easier on micro.blog (or Twitter, for that matter) 😃

Another obvious limitation to funelling everything through your site is that they’re not built for actual back and forth conversations. It’s like posting declamations to church doors – which suits a certain style of writing (which I like, incidentally) – and waiting for a messenger to inform you of what’s been said. Like in Shakespeare, the messenger often doesn’t make it.

Also – I’m not sure if I’m addressing Jessica directly, or my general “audience” (if that’s not too grandiose a term for it).

My God, hasn’t Starmer said “tax wealth, not workers yet”

Even The Observer is showing him what to do:

Fish in the afternoon

Sometimes you get a Saturday where you can do pretty much what you want. For me that would be cycle in the morning, sleep for two hours then write something/anything in the afternoon.

I can’t think of many organisations I’d rather not give my phone number to more than Twitter, but they’ve decided to force 2FA on me whenever I login to the website. One more reason to get rid of it completely. 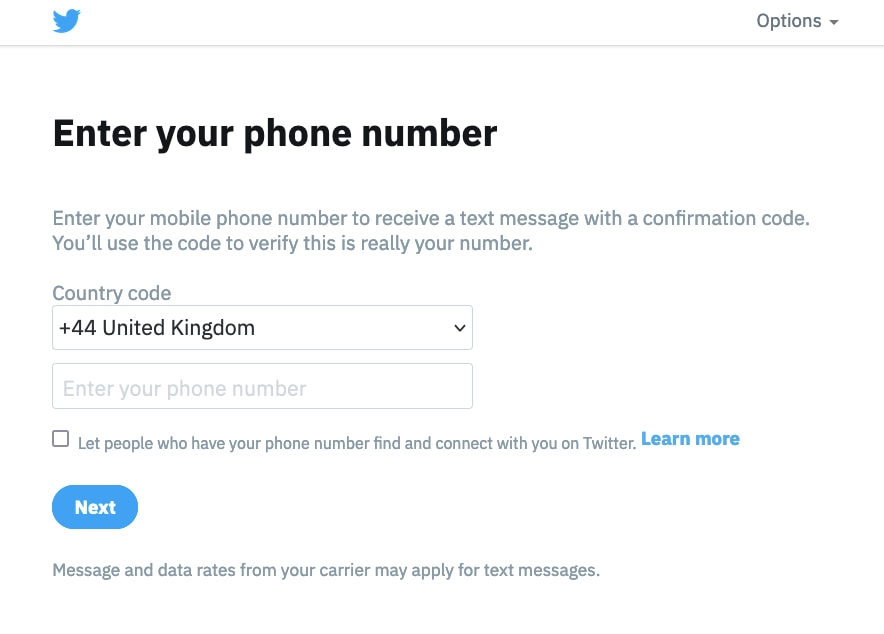