I have a confession: Newcastle United annoy me. I know this is somehow wrong, what with the Sir Bobby connection and the ‘friendly’ thrashing of 2009 (a half and half scarf debacle), but the truth is I’ve never particularly warmed to Newcastle United.

Why do I not like ‘the Toon’? Well, there’s Alan Shearer, with his bigcollared, two tone Man at Next shirts and forever duff tactical analysis and dismal managerial record to match. Then there’s the mawkish, unrealistic fans. All fairly irrational, typical football fan reasons. 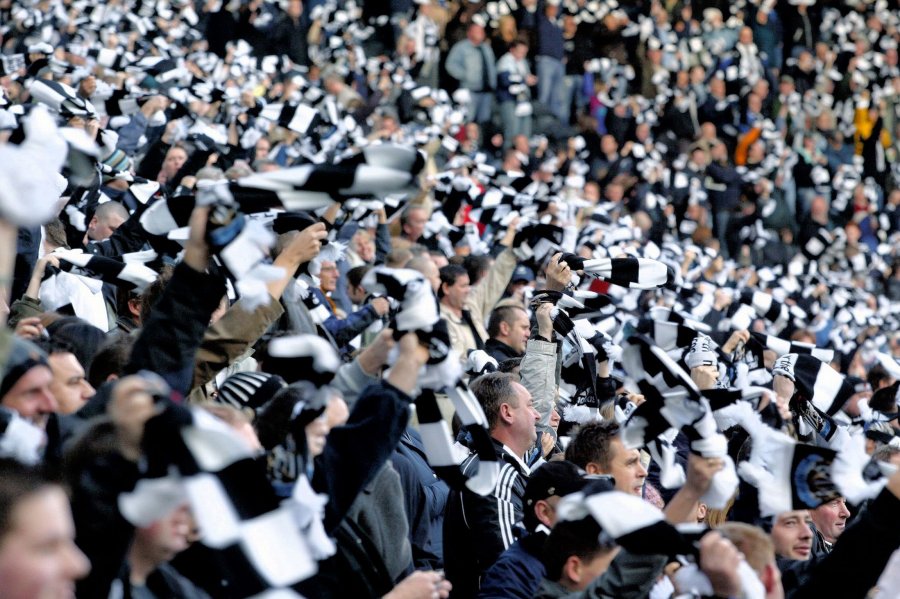 Things have come to a head over recent years. Perversely enough, Alan Pardew isn’t to blame – I’m actually the only person in Britain who quite admires his resillience and tactical nous. He’s done a pretty good job under somewhat trying circumstances. Of course, Toon fans think differently; they want their team to play attacking, freeflowing football with a big number 9 while finishing 2nd. Because that’s the Newcastle way.

My Newcastle objection is based on money and ownership. Now, Newcastle aren’t the only club with dodgy owners. Very far from it. Chelsea are essentially a Russian oligarch’s pet; a fun way to launder a few billion in ill gotten gains, while Manchester City are owned, lock, stock and barrel by a member of the Abu Dhabi royal family, a country where torture and slavery are a part of everyday life. Reputation laundering, if you like.

Nor are Newcastle fans unique in accepting this state of affairs; City fans are especially ‘umble in the presence of their royal benefactors:

No. It’s the fact that they’re run by a businessman worth nearly £4 billion whose British company can’t even guarantee its workers regular hours. They’re also sponsored by Wonga, who lend money to poor people at an interest rate of 5,853% APR.

Newcastle is a working class city – if that phrase means anything these days. It certainly has a working, industrial history, a shipbuilding and coalmining metropolis from the mid 18th to the mid 20th centuries. Newcastle is unique becuase it only has one football team – United are a powerful symbol of its working class fans.

But now we have a gruesome, modern factory line: low paid workers unable to rely on regular work sent to a usurious, Tory owned company at the end of the month in order to make ends meet. You’d think (or hope) this would cause Newcastle fans, some of whom can surely relate to this state of affairs, a little consternation; but no, very little I’m aware off.

Of course, British football has never really been a hotbed of working class activism. Clubs have historically been owned, and sent into administration, by wealthy businessmen and toffs (and it is men 99% of the time) while fans have been quite happy to lap up the entertainment on offer. My team Ipswich Town was run by local Etonians for decades, until we got our very own tax dodging millionaire.

Fan ownership has been a largely minority pursuit, but at least it offers some alternative to the dodgy billions.

And there is a glimmer of hope in the Newcastle story: the Newcastle United Supporters Trust have set up a partnership with 3 credit unions. Perhaps I’ve been unfair and I’ll learn to love the Toon after all.